For a while now, there has been a huge and rapid rise in the popularity of CBD (cannabidiol) and THC (Tetrahydrocannabinol). They both serve as useful health and medicinal substances. The CBD and THC are both phytocannabinoids, and because of that, they are not easy to differentiate from each other. Well, they have some unique differences and are not as similar as you might think. Firstly, in the UK, the THC is regarded as an illegal psychotropic drug; some other countries do not also support the use of THC.

While CBD, on the other hand, is legal and accepted in the UK and other countries due to its medicinal and health benefits. Even with some numbers of distinct differences between CBD and THC, there still some similarities like the same chemical structures and their similar effects on brain cells. In the world, today, information can sometimes be complicated or confused, and fact can be sometimes disrupted by fiction. Knowing the difference between CBD and THC is of great use because it would let you know the different use of them and the advantages of each one of them and which of them can be of great benefit to your health. 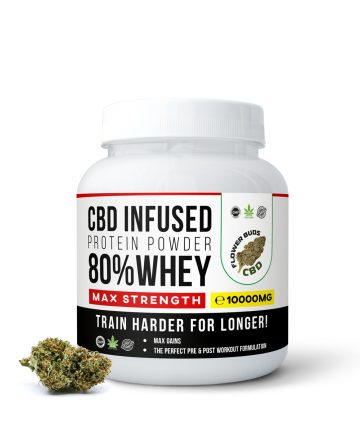 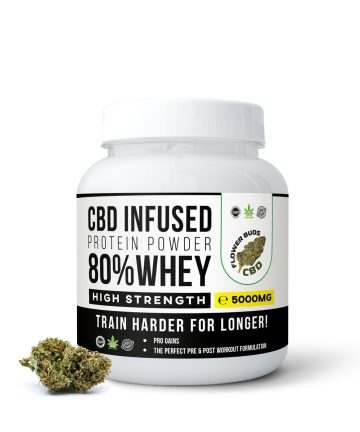 The legal view: As said earlier, because of the psychoactive effects of THC its isn’t legalized in the UK and some other countries. But due to the good health benefits of the THC substance, it is becoming well known and widely accepted around the world, and it is on its way to becoming legalized for therapeutic purposes. On the other hand, CBD is legalized in the UK and other countries because it does not possess psychoactive effects like THC substance. So, either the use of CBD oil, e-liquid, or hemp flowers, it is totally legal in most countries. However, I would advise your CBD from a trusted supplier such as the kingdom of green.

The Side effects: unlike the THC substance, the CBD substance does not have any form of psychoactive effects and can be used in large quantities and still be tolerated. The CBD substance has its own side effects, but they are mild and can be easily avoided. Because of the few side effects that the CBD has it serves as medicinal substances for different kinds of diseases and treatments. You should, however, note that CBD can affect any medication that you are taking. THC has a psychoactive and adverse effect on the human body system; some of the effects that it can cause are :

Drug testing: it is a common occurrence that cannabinoids show in a drug test because this cannabinoids store in the body fat body and can still keep on showing up in drug test even after weeks of consumption. In some countries where cannabis is banned, this can affect the person. However, In countries like the UK and some other countries that THC is an illegal substance, it can be found in the Drug test. If cannabis is illegal in a country drug test would detect it and could be an issue for the citizens.

The CBD if taken unethically taken can cause harm to the body if you take notice of any side effects in your body when taking CBD you should consult you, doctor, when purchasing a CBD substance buy from a reputable seller to avoid counterfeit products. Because of the adverse side effects of THC on the human body system, it is advised to avoid only if a therapeutic prescription is given to you by your doctor.  Citizens in countries like the UK where THC substance is illegal shouldn’t take it if cannabinoids are needed CBD is a better option than THC.